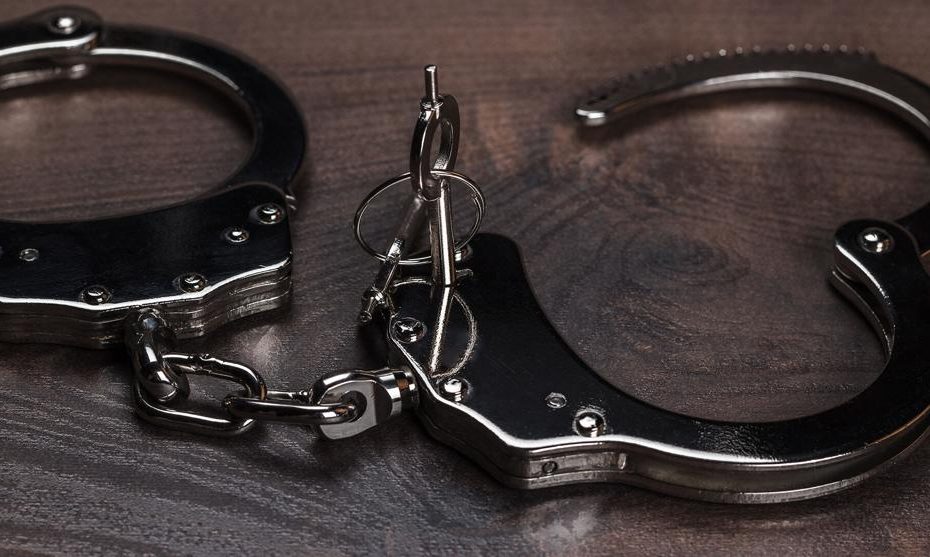 KANSAS CITY, KS (KCTV) — A woman was taken into custody after brandishing a gun in a school drop-off line in KCK.

According to the Kansas City, Kansas Police Department, the incident happened in the morning outside Junction Elementary School in the Turner School District.

They said the suspect had dropped a student off, was in a hurry, and cut off someone else’s vehicle.

A school bus was in the area at the time and came to a stop. When it did, the suspect’s vehicle stopped.

At that time, the person who was cut off (the victim), got out of her vehicle and approached the suspect. She wanted to tell the suspect that her actions were dangerous.

Then, the suspect displayed a firearm.

The victim then retreated and the suspect left the scene.

The KCKPD said they were eventually able to find the suspect and she was taken into custody. The woman is facing the possibility of being charged with numerous felonies.

In an email acquired by KCTV5 News, the school district said that all the children were able to enter the school safely and without incident.

“The safety of students is the top priority of Turner USD 202,” they said. “Threats or violence at our schools will not be tolerated. The District takes all threats extremely serious and will always work with law enforcement to prosecute offenders.”